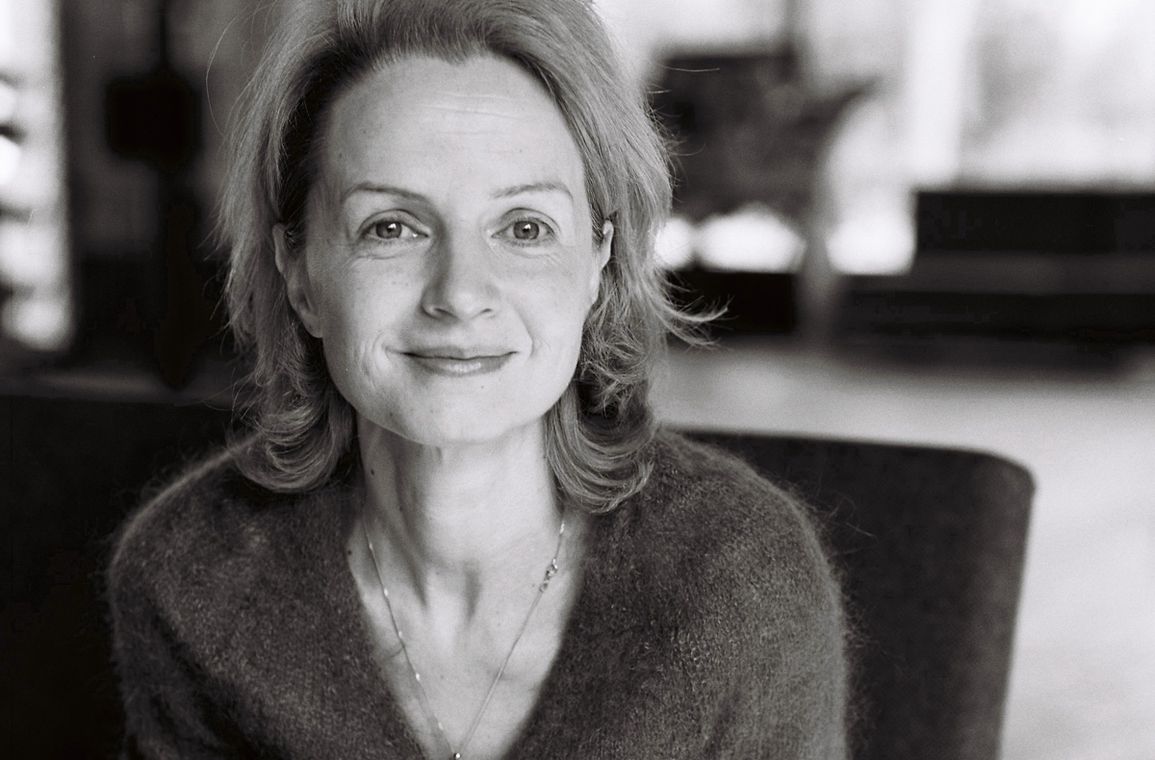 Born in Basel in Switzerland, Emanuela von Frankenberg trained at the Max-Reinhardt-Seminar in Vienna and was engaged at the prestigious Burgtheater while still a student. During the intendancies of Achim Benning and Claus Peymann, she acted under the direction of Dieter Giesing, Hans Lietzau, Rudolf Noelte, Otto Schenk, Achim Benning and Benno Besson in numerous plays, including main roles in »The Wild Duck«, »Spring Awakening«, »Othello«, »In the Jungle of Cities«, »The Cherry Orchard«, »A Month in the Country«, »The Seagull«, »The New Mendoza«, »Pains of Youth«, »Peer Gynt« and many others.

Emanuela von Frankenberg has worked with directors such as Hans Neuenfels, Peter Zadek, Jürgen Flimm, Christoph Nel, Peter Palitzsch and many more. Under the direction of Arie Zinger, she played Sasha in »Platonov« at the Schauspielhaus Stuttgart, she performed in »Hedda Gabler« at the Schauspielhaus Zurich and she played Hilde Wangel in »The Master Builder« at the Maxim Gorki Theater Berlin.

She performed in Horvath’s »Figaro Gets a Divorce« directed by Luc Bondy at the Wiener Festwochen. At the same time she played Amy in the German-language premiere of David Hare’s »Amy’s View« at the Volkstheater Vienna.

At the Stuttgart Opernhaus Emanuela von Frankenberg embodied Constanze in Mozart’s »Die Entführung aus dem Serail« in an award-winning production by Hans Neuenfels, which toured as far as Hong Kong.

In 2008 she played Viola in Shakespeare’s »Twelfth Night« and Laura in August Strindberg’s »The Father« (Zurich).

In Hamburg she played the role of Eva in the German-language premiere of Ingmar Bergmann’s »Autumn Sonata«.

Under the direction of Wilfried Minks, Emanuela von Frankenberg played, amongst others with Ben Becker, the role of Blanche in »A streetcar named desire«. With this play she gave guest perfomances from 2007 to 2010 at St. Pauli Theater in Hamburg, at Renaissance Theater in Berlin, in Austria and at Ruhrfestspiele in Recklinghausen.

In the years 2011 to 2014 Emanuela von Frankenberg played due to the huge success again at the Bad Hersfeld Festspiele where she played under the direction of Holk Freytag the part of the 80-year old, blind seer Jorge von Burgos in »The Name of the Rose«.

In the »Kunstgenüsse« series of the Festspielhaus Baden-Baden, she appeared as part of the Roberto Matta Exhibition with musician Christian Dierstein.

In 2014 Emanuela von Frankenberg again filmed 13 episodes of the successful TV series, »Um Himmels Willen«. She also played the female lead in the premiere of »Total Glücklich« by Silke Hassler (under the direction of Jean-Claude Berutti) at the Theater in der Josefstadt (Kammerspiele Vienna).

In 2013 she was awarded the Culture Prize for Drama by Canton Solothurn, Switzerland.

In 2014 Emanuela von Frankenberg played the role of Gretchen at the Festspielhaus Baden-Baden directed by Bartlett Sher (Tony Award winner) of the United States in the opera »Faust« by Charles Gounod, with Erwin Schrott as Mephistopheles and Charles Castronovo as Faust. Musical direction was by Thomas Hengelbrock (guest performance 2015).

In 2017 Emanuela von Farnkenberg belonged to the main cast of SWR-Production »Wilder«, nominated for Prix Walo. And, since 2001 until today, she is performing as sister Agnes in the sucessful ARD-TV-production: »Um Himmels Willen«.

In 2018 Emanuela von Frankenberg played in the movie »Relativity« under the direction of Mariko Minoguchi.

Since October 2020 Emanuela von Frankenberg can be seen on stage in a new production of the Vienna State Opera, »The Abduction from the Serail« by Wolfgang Amadeus Mozart, directed by Hans Neuenfels, Conductor Antonello Manacorda.

» Too much of nothing « Film